****SUPER BEE****, LIMITED EDITION**SATISFY YOUR NEED FOR SPEED***, SRT HEMI 6.1L V8, Dark Slate Gray Leather. 2008 Dodge Charger SRT8 SRT8 RWD 5-Speed Automatic SRT HEMI 6.1L V8 Surf Blue Pearlcoat Odometer is 46814 miles below market average! We understand that your car is often more than a means of getting from point A to point B: your car is often your traveling companion, your family's protector, your personal statement to the world. So here at Mathews Dodge Chrysler Jeep, we work hard to bring you more than just a wide selection of models from Chrysler, Dodge, Jeep, and RAM. We also strive to make your overall shopping experience here enjoyable, informative, and fun.

Model Overview
Dodge's 2008 Charger lineup consists of four different models, each having a different engine underhood and a different appeal based on its equipment and price. First, there's the value-minded base SE, which includes a 186-horsepower, 2.7L V6 engine. Next up is the mid-range, more luxurious SXT model, which gets a 250-horsepower, 3.5L V6. Near the top of the line is the sporty and very well equipped R/T model, which brings the popular and powerful Hemi V8, rated at 335 horsepower and 375 lb-ft. Then for those who want the most performance and exclusivity there's the track-ready SRT8, which includes a 425-horsepower, 6.1L version of the Hemi.

Option packages for 2008 have been revamped, and most notably there are Popular Equipment Packages that apply to each trim level and bring some of the upgraded equipment from higher trim levels. For instance, the SE Popular Equipment Package includes 17-inch machined aluminum wheels, a power driver's seat, and Sirius satellite radio. On the SXT, the Package includes dual-zone climate control, power heated leather seats, 18-inch machined aluminum wheels, and a 276-watt Boston Acoustics sound system. For the R/T, it brings a 368-watt Boston Acoustics surround-sound system with CD changer and steering-wheel audio controls, a security alarm, garage-door opener, and LED interior lighting.

At the top of the range is the high-performance SRT8, which includes a 425-horsepower, 6.1L version of the Hemi V8, along with a specially calibrated five-speed automatic that has AutoStick manual control. The SRT8 rides a half-inch lower than other Chargers, and the suspension and ESP stability control system are performance-tunes. SRT-exclusive aluminum-forged 20-inch wheels, a functional hood scoop for added cooling, big Brembo vented brakes, and dual 3.5-inch exhaust tips are also included. Inside, the SRT8 includes special accent stitching, carbon-fiber and leather trim, and LED interior lighting, along with expanded instrumentation.

The SRT8 can accelerate to 60 mph in the low five-second range, brake from 60 to zero in about 110 feet, and get to 100 mph and back to a standstill in under 17 seconds, according to Dodge.

Model Strengths
Ride And Comfort
Trunk Space
Better-than-expected Fuel Efficiency
Performance To Rival Big European Sport Sedans (SRT8).
Model Changes
For 2008, the Dodge Charger gets a refreshed interior, with a redesigned instrument panel, plus new seat material and new soft-touch surfaces used on armrests, the center console, and door trim. The Charger R/T has expanded equipment, with air filtration, heated front seats, a power passenger seat, dual-zone automatic climate control, and express up/down front windows now included. The available UConnect hands-free system now includes an iPod interface, the cruise-control stalk has been relocated, LED interior lighting is now available, and satin-chrome bezels and accents have been added to the interior.
The line of sound systems has also been revised; the MyGig multimedia entertainment system now has a navigation option, Sirius satellite radio with a one-year subscription is now standard on the SXT model and optional on the SE, and Sirius Backseat TV is now offered for the first time. Both Sirius services include a one-year subscription.

Wheel designs have also been revamped across the entire model line, and in the color palette Dark Titanium Metallic and Light Sandstone Metallic replace Marine Blue Pearl and Silver Steel Metallic.
Model Value
The 2008 Dodge Charger stands out from other American mid-size and large sedans for its rear-wheel drive layout, near-ideal weight distribution and, with the V8s, muscle-car performance. The Charger is also quite practical, though, with a smooth ride, good interior and trunk space, and decent fuel-efficiency on V8 models due to the included Multi-Displacement System (MDS), which can temporarily shut down half of the engine's cylinders when they're not needed. 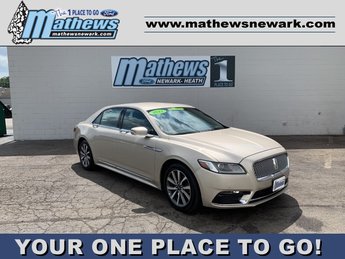 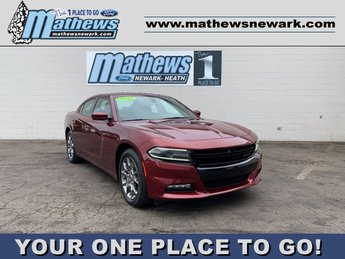 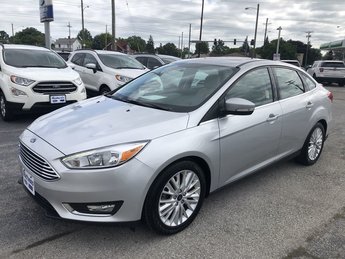