***CLEAN***. 2010 Dodge Journey SE SE FWD 4-Speed Automatic VLP 2.4L 4-Cylinder SMPI DOHC White Gold Clearcoat Recent Arrival! We understand that your car is often more than a means of getting from point A to point B: your car is often your traveling companion, your family's protector, your personal statement to the world. So here at Mathews Dodge Chrysler Jeep, we work hard to bring you more than just a wide selection of models from Chrysler, Dodge, Jeep, and RAM. We also strive to make your overall shopping experience here enjoyable, informative, and fun.

Model Overview
Two different powertrains are available on the Journey for 2010, and both offer a distinct choice of price and fuel efficiency versus power and refinement. Three different trim levels are available: SE, SXT and R/T. The base SE comes with a 173-horsepower, 2.4L 4-cylinder engine and 4-speed automatic transmission; the well-equipped SXT and sporty, top-of-the-line R/T models come with a 235-horsepower, 3.5L V6 engine and 6-speed automatic with AutoStick, which allows manual gear selection if desired. With the 4-cylinder engine, the Journey is rated at 19 mpg city, 25 mpg highway in the EPA fuel economy cycle.
All Journey models have standard front-wheel drive, but an all-wheel drive system is
available on SXT and R/T. The system sends most power to the front wheels except when power is needed at the back wheels for traction. Between 25 and 65 mph, some power is also sent to the rear wheels to enhance handling and stability.

The Journey's versatile interior is configured so as to carry up to seven people plus cargo or a combination thereof. Five-passenger seating is standard on all models, with the 3-row, 7-passenger layout available on upmarket SXT and R/T models. In the third row, which is elevated slightly above the level of the first and second row, Dodge says that the Journey allows two inches more head room than its leading competitors, and the back two rows can be folded down to allow a huge cargo floor.

The Journey's back doors open 90 degrees to allow easy entry and loading access, and the second-row seat has a child-seat-friendly feature that allows it to slide forward or rearward a total of 4.7 inches to bring children closer or to allow more legroom for adults. Access is made even easier through the Dodge's Tilt 'n Slide feature on third-row models, which allows the second row to tilt upward and slide forward.

A clever, optional Flip 'n Stow in-seat storage system under the front passenger seat includes a fold-down front passenger seat and has enough space to store a planner or other small items with the seat down in place, and two other in-floor bins located just behind the front seats can hold a dozen 12-ounce beverage cans out of sight. The bins have latched lids and removable liners. Third-row models feature yet another similar covered compartment behind the rearmost seats.

The Journey's car-like underpinnings include a 4-wheel independent suspension with a multi-link rear suspension layout for good handling and a smooth ride. Four-wheel anti-lock disc brakes with hydraulic boost are standard across the model line, along with an electronic stability control that includes a Trailer Sway Control mode to help prevent the loss of stability while towing. Front seat-mounted side airbags are standard, along with supplemental side-curtain bags that provide head protection to all three rows. The 2010 Journey has earned the highest possible rating from the Insurance Institute for Highway Safety. 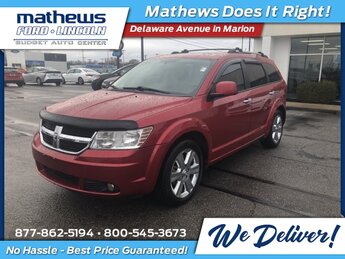 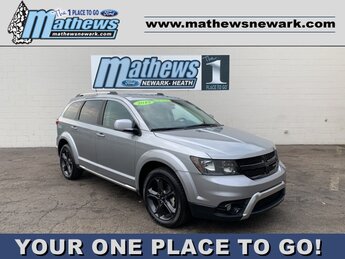 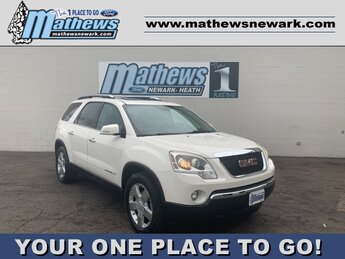 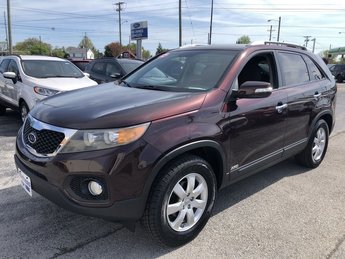