Model Overview
The 2011 Dodge Nitro is offered in four different models: Heat, Shock and Detonator. All but the base Heat model include an all-aluminum 260-hp, 4.0L V6 engine, while the Heat starts with a 210-hp, 3.7-liter V6. The base engine gets a 4-speed automatic, while a 5-speed automatic comes with 4.0L models. Both engines include an Interactive Decel Fuel Shut Off (IDFSO), which helps improve fuel economy by completely shutting off the fuel injectors at times when decelerating. EPA fuel economy estimates run as high as 16 mpg city and 22 mpg highway when equipped with the 3.7-liter and rear-wheel drive.
Each Nitro model may be equipped with rear-wheel drive or 4-wheel drive. The 4-wheel drive system is a part-time system that, while not as good for unexpected slippery road patches as full-time systems, allows you to save fuel by driving in 2-wheel drive when 4-wheel drive is not needed. A 4-wheel drive 'Lock' mode is good for getting through snow, mud or sand.

With an independent, coil-spring front suspension and a solid 5-link rear setup, the Nitro's suspension is configured for a mix of truck-like capability and yet better handling than the most truck-like SUVs. Ride quality can be somewhat choppy, as the suspension is tuned quite firmly, especially in the sporty Detonator models, but its rather compact size and responsive steering make it quite good for the city. Weekend towing needs are also well-represented; with an available towing package, the Nitro can tow 5,000 pounds, and either of the torquey V6 engines is well-suited to the task.

The Nitro has a versatile, 5-passenger layout, with a second-row bench seat that can fold forward to create a completely flat, expanded cargo space. The front passenger seat also folds forward to accommodate long objects.

At the affordable end of the lineup, the Nitro Heat still comes very well equipped--with aluminum wheels, air conditioning and CD sound with Sirius Satellite Radio. The Detonator model stands out on the outside with polished aluminum wheels and inside adds 9-speaker sound, with a subwoofer, plus remote start and a park-assist system. At the top of the lineup, the Dodge Nitro Shock gets premium painted alloy wheels plus heated leather seats and a sunroof. Both Detonator and Shock models now include striping on the outside. 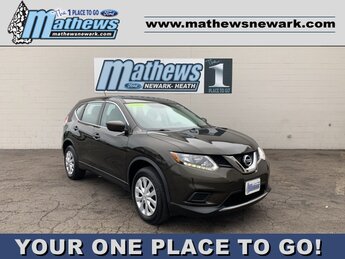 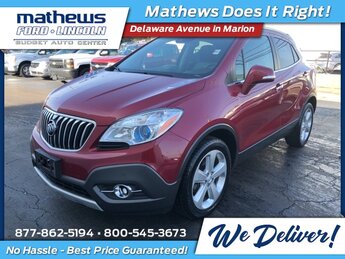 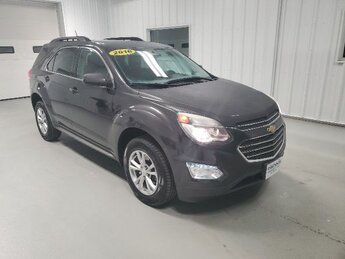