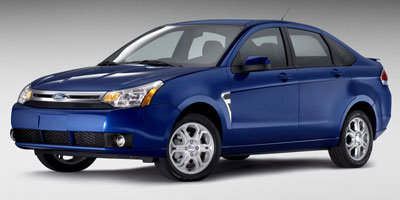 Model Overview
Ford's venerable Focus, sold in the U.S. in its current design since 2008, is available only as a 4-dr sedan for 2011. All trims come with Ford's 2.0L Duratec inline 4-cylinder engine that makes 140 horsepower. A 5-speed manual transmission is standard, but a 4-speed automatic is available. With the standard 5-speed, the Focus achieves EPA highway fuel economy ratings of 35 mpg highway.
The Focus continues to offer an impressive safety feature list for 2011, with Advance Trac with electronic stability control and anti-lock brakes. Tront thorax side airbags and full-length side curtain bags are also standard.

The Focus sedan comes in base S and SE, sporty SES and luxurious SEL trims. SES models get a sport-tuned exhaust and stiffer suspension tuning, and 17-inch wheels are included. The SEL model brings a dressed-up appearance with 16-inch "Euroflanged" wheels, chrome door handles, chromed heated mirrors and heated leather seats. It's only available with an automatic transmission.

The base S sedan is a relative bargain, with air conditioning, tilt steering and a CD sound system all standard. At the top of the range, the SEL can be optioned with a power moonroof and an Audiophile sound system. SYNC, a feature integrated with the sound system that allows voice-activated hands-free calling, along with voice-activated control over portable music devices such as iPods or PDAs, is standard on the Focus SES and SEL. Ford's MyKey system, which allows parents to set limits on the vehicle's speed and audio volume, is now standard on all models, as is keyless entry. Remote start is also available on all but the S trim. 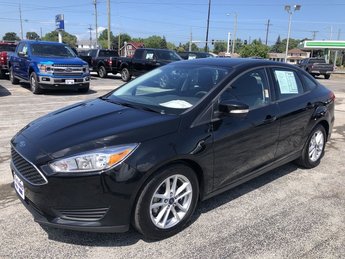 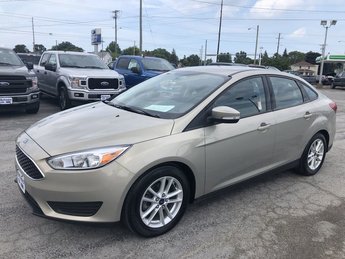 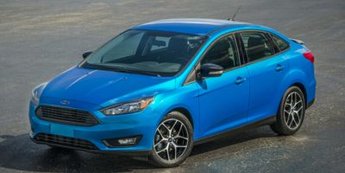 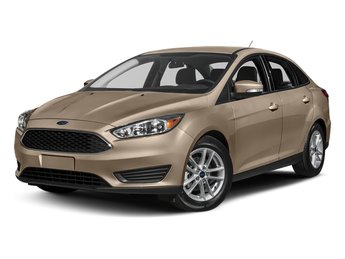 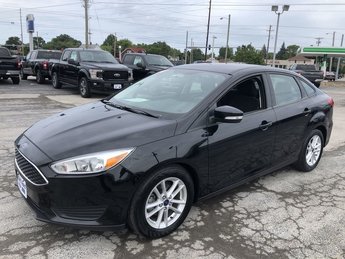 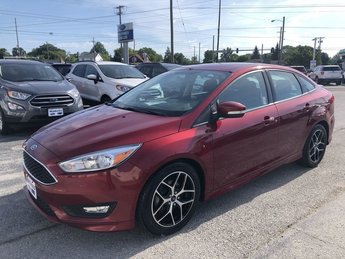