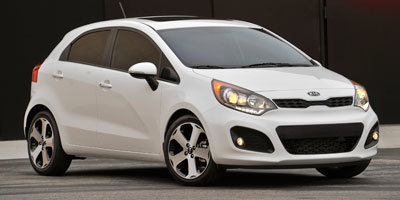 Model Overview
The all-new 2012 Kia Rio comes in sedan or 5-door hatchback body styles and is offered in three different trim levels: LX, EX and SX. Regardless of the model, all Rios are powered by a 1.6L 4-cylinder engine. LX models come with either a 6-speed manual or 6-speed automatic transmission, while the other two trims only get the automatic. Although the system makes little difference in the official EPA ratings, those who commute in stop-and-go conditions might notice an improvement of several miles per gallon.

The Rio's direct-injected engine is one of the more efficient engines its size, returning fuel economy ratings of 29 mpg city, 37 highway with the manual transmission, and beginning later in the model year, all Rio models will also come with Idle Stop and Go Technology--Kia's version of an engine start/stop system that will automatically stop the engine at stoplights, when your foot is on the brake, and restart it right as you lift off to accelerate away.

A new lightweight structure uses more high-strength steel, while the Rio's suspension--MacPherson struts in front, with a stabilizer bar and a torsion-beam setup in back--is configured a good combination of nimble around-town handling and good passenger comfort. SX models get a somewhat stiffer, sportier calibration.

Overall, there's no significant difference in seating space between the Rio sedan and hatchback models. However the sedan is about a foot longer, bringing an especially roomy trunk. But with their split-folding rear seatbacks, which free up a vast cargo hold when down, hatchback models are arguably a bit more versatile.

All 2012 Rio models come with six standard airbags, including front seat-mounted bags plus full-length side-curtain bags. Electronic stability control and anti-lock brakes are standard on the Rio, as is a Hill Start Assist Control system to avoid rolling back on uphill starts.

At the top of the model line, the Rio SX comes with power-folding outside mirrors, dual illuminated vanity mirrors, a rear camera system, and Kia's UVO voice-activated infotainment system; plus the SX is dressed up with metal pedals, a leather-wrapped steering wheel and shift knob, an upgraded instrument cluster, LED front running lights and LED taillights. 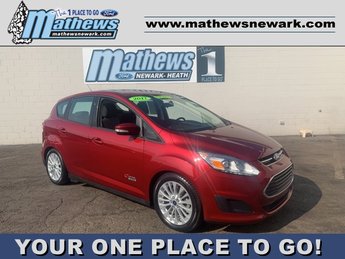 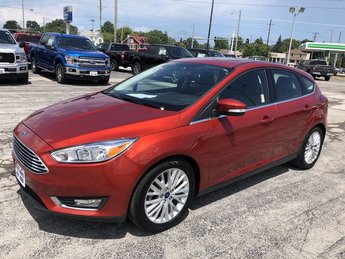 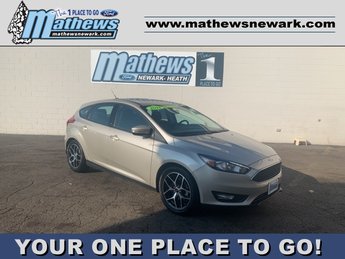 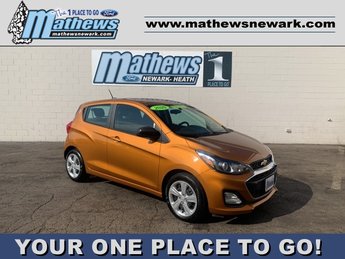 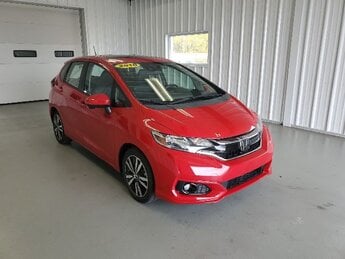